Congratulations to the DKF research groups led by PD Dr. Elisabeth Kappos and PD Dr. Özgür Yaldizli. The Swiss National Science Foundation SNSF has awarded two out of nine prestigious Investigator-initiated Clinical Trials (IICT) grants to the researchers from Basel and supports each of them with around 2 Mio. Swiss francs. The two projects stand out mainly because of their innovative study design and exemplary inclusion of patients in the project planning.

Comparison of treatment options for lymphedema after breast cancer therapy

The DKF research group led by PD Dr. Elisabeth Kappos will establish, in collaboration with breast cancer patients,  a scientifically based decision aid for the optimal treatment of chronic breast cancer-related lymphedema.

Advances in the early diagnosis and treatment of breast cancer have significantly improved the survival rates of breast cancer patients. However, an increasing number of women are suffering from the long-term effects of breast cancer treatment, which has led to an increased focus on the quality of life of those who have recovered. One in five patients develops chronic breast cancer-related lymphedema (BCRL) after breast cancer treatment. This occurs when lymphatic drainage in the arm is blocked due to surgical removal of lymph nodes or radiation therapy. The accumulation of fluid in the tissue causes the arm to swell and also increases the risk of infection. Patients suffer from pain and feelings of heaviness and numbness in the arm, as well as psychological symptoms such as depression and anxiety.

An evidence-based basis for decision-making

Currently, Complex Physical Decongestion Therapy (CDT) is considered the gold standard of BCRL treatment. However, this is purely symptomatic and often does not achieve the desired effect. Therefore, two new surgical interventions are increasingly used to optimize lymphatic drainage: lymphovenous anastomosis (LVA) and vascularized lymph node transplantation (VLNT). Both procedures have been reported to have a positive impact on patients' quality of life. However, to date, there is no sound scientific evidence for the superiority of these surgical techniques. Thus, applications for reimbursement from health insurance companies are often rejected, which delays surgical treatment and leads to a longer period of suffering for the affected patients. This is despite the fact that  women with BCRL are often subjected to severe physical, psychological and financial stress.

The DKF research group led by PD Dr. Elisabeth Kappos aims to provide physicians and ultimately patients with a decision-making basis for the optimal treatment of BCRL. A pragmatic randomized multicenter superiority trial will answer the question whether lymphatic surgery via LVA or VLNT can have a more positive effect on quality of life in women with BCRL than the current standard treatment with CDT alone. Evaluations will include patient-reported outcomes as well as objectively measurable outcomes such as effect on arm circumference or complications encountered.

The study is embedded in the "Oncoplastic Breast Consortium", an international group of breast cancer specialists and patient representatives, which has been jointly identifying research priorities in the field of breast cancer therapy and implementing corresponding projects since its foundation by Professor Walter P. Weber in 2017

In addition to the Clinic for Plastic, Reconstructive, Aesthetic and Hand Surgery, the Breast Centre, the Department of Clinical Research, but also Oncology, Angiology, Neurology, the DBE and the RC2NB as well as a strong group of patient representatives are significantly involved at the University Hospital Basel.

A study with and for female patients

This study was tailored to the needs of patients, and the study design was created with the help of patient representatives. Interviews were also conducted with patients to incorporate their concerns, opinions and wishes. With this in mind, the study team plans to make the results of their project widely available so that patients from around the world can benefit from the findings. 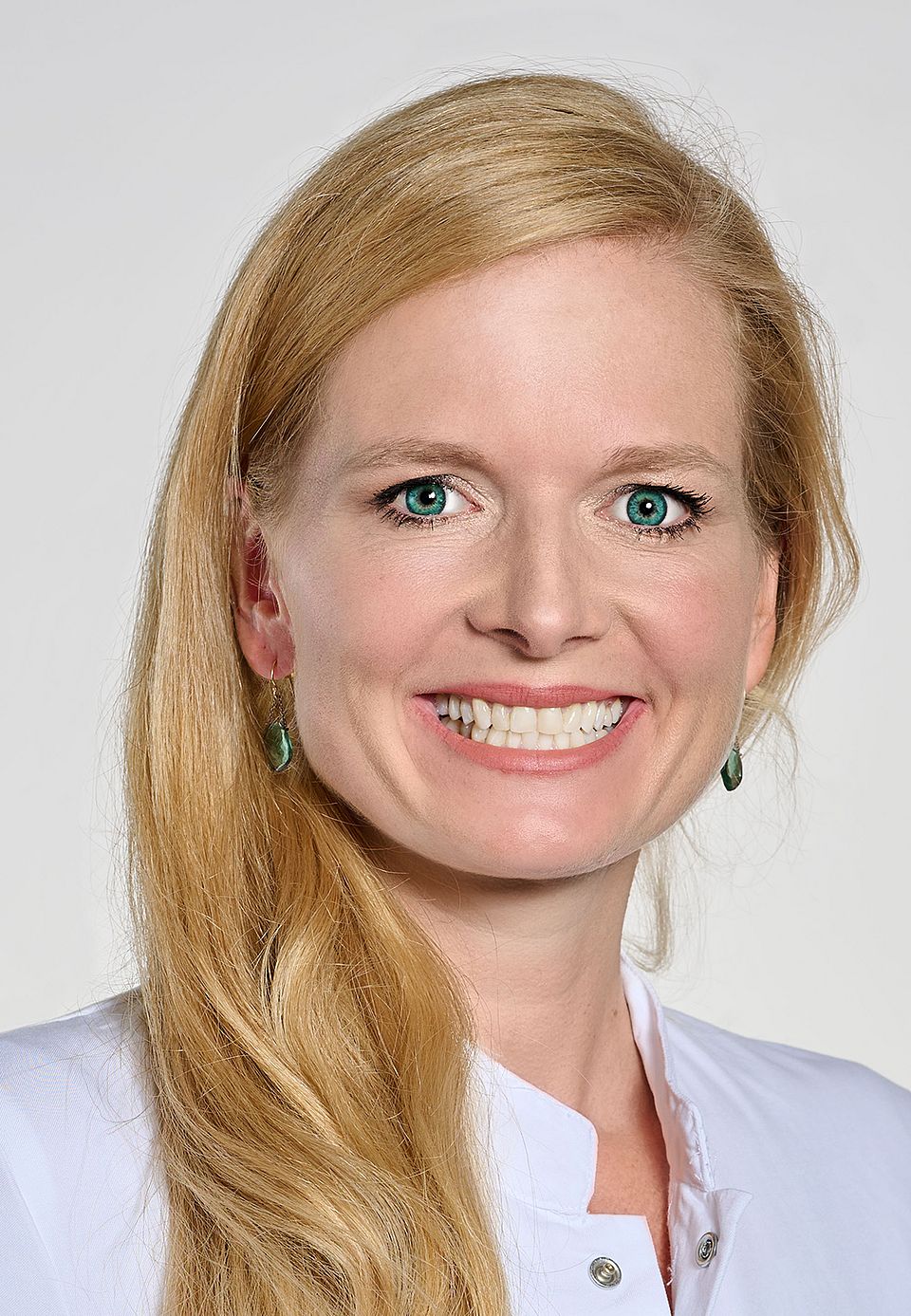 A study platform is being created at the Neurological Clinic and Polyclinic, the Multiple Sclerosis Center and RC2NB - Research Center for Clinical Neuroimmunology and Neuroscience Basel, which will enable a continuous improvement of patient care in multiple sclerosis

The MultiSCRIPT project aims to continuously evaluate novel personalized treatments for multiple sclerosis (MS) compared to standard care. For this purpose, an interdisciplinary team from the Neurological Clinic and Polyclinic, the MS Center and RC2NB is setting up a learning system of sequential pragmatic randomized trials fully embedded in usual patient care within the Swiss Multiple Sclerosis Cohort (SMSC). Each individual trial compares two treatment strategies and determines which leads to better patient-relevant outcomes. The better treatment then becomes the new standard of care. The subsequent study within MultiSCRIPT then compares it to a new, more advanced strategy. In this way, the treatment processes for MS sufferers should continuously improve.

The overarching goal is to treat MS sufferers as little as possible, but as much as necessary and at the right time. Timely and accurate detection of signs of disease activity is crucial to better guide therapy and enable optimized decision making together with the affected person.

More comfort and safety for patients

Intensive and precise monitoring of treatment response could help to avoid over- or under-treatment and thus minimize side effects and dangers as well as the corresponding costs while achieving optimal efficacy. In addition, the number of magnetic resonance imaging (MRI) scans currently used to detect disease activity and the associated costs could be reduced in the future. This would also be a further gain in quality of life for some people with MS, as some have difficulty lying still for 30 minutes due to disease-related tension and pain, making the imaging examination challenging for both the patient and the interpretation of the results. Finally, low-effort monitoring of NfL levels can provide additional reassurance to individuals, which can positively impact quality of life in an unpredictable disease such as MS. 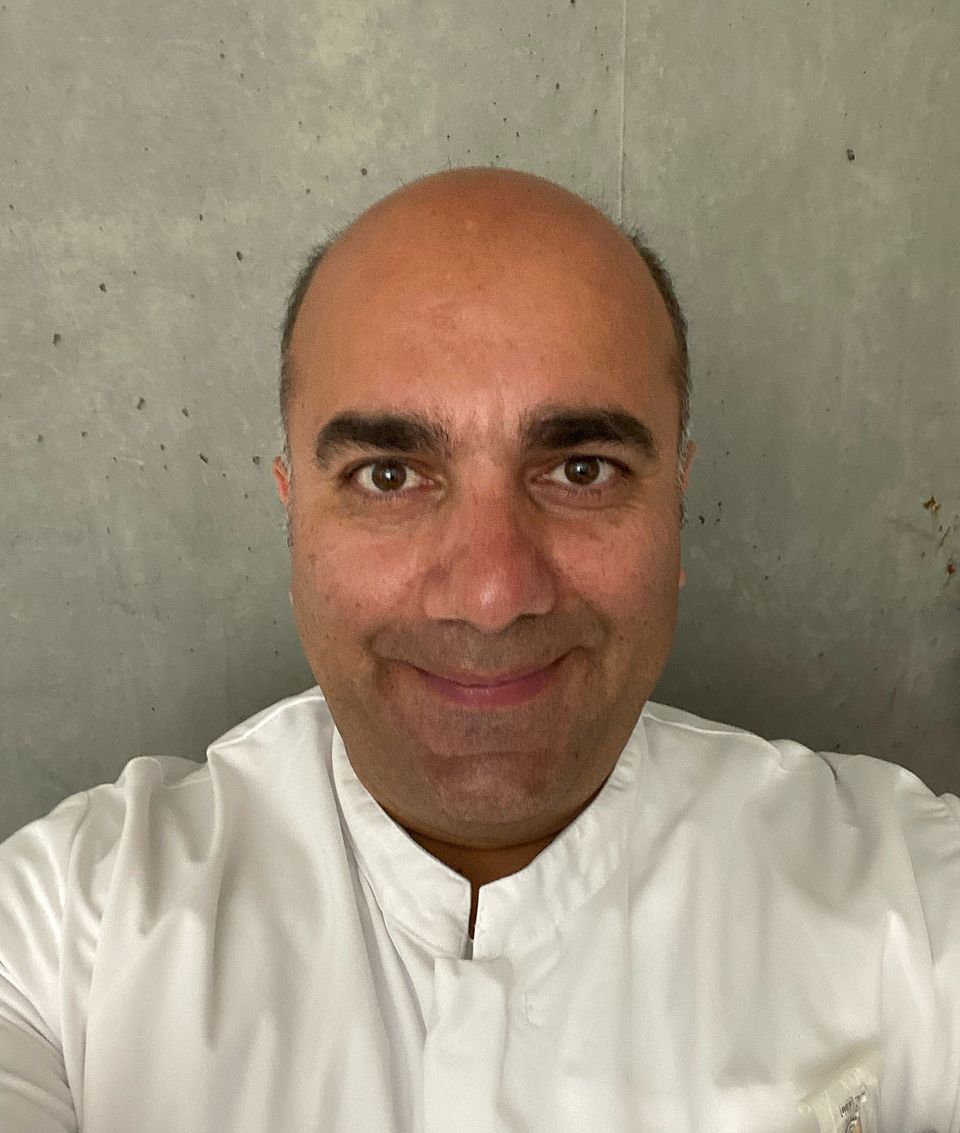